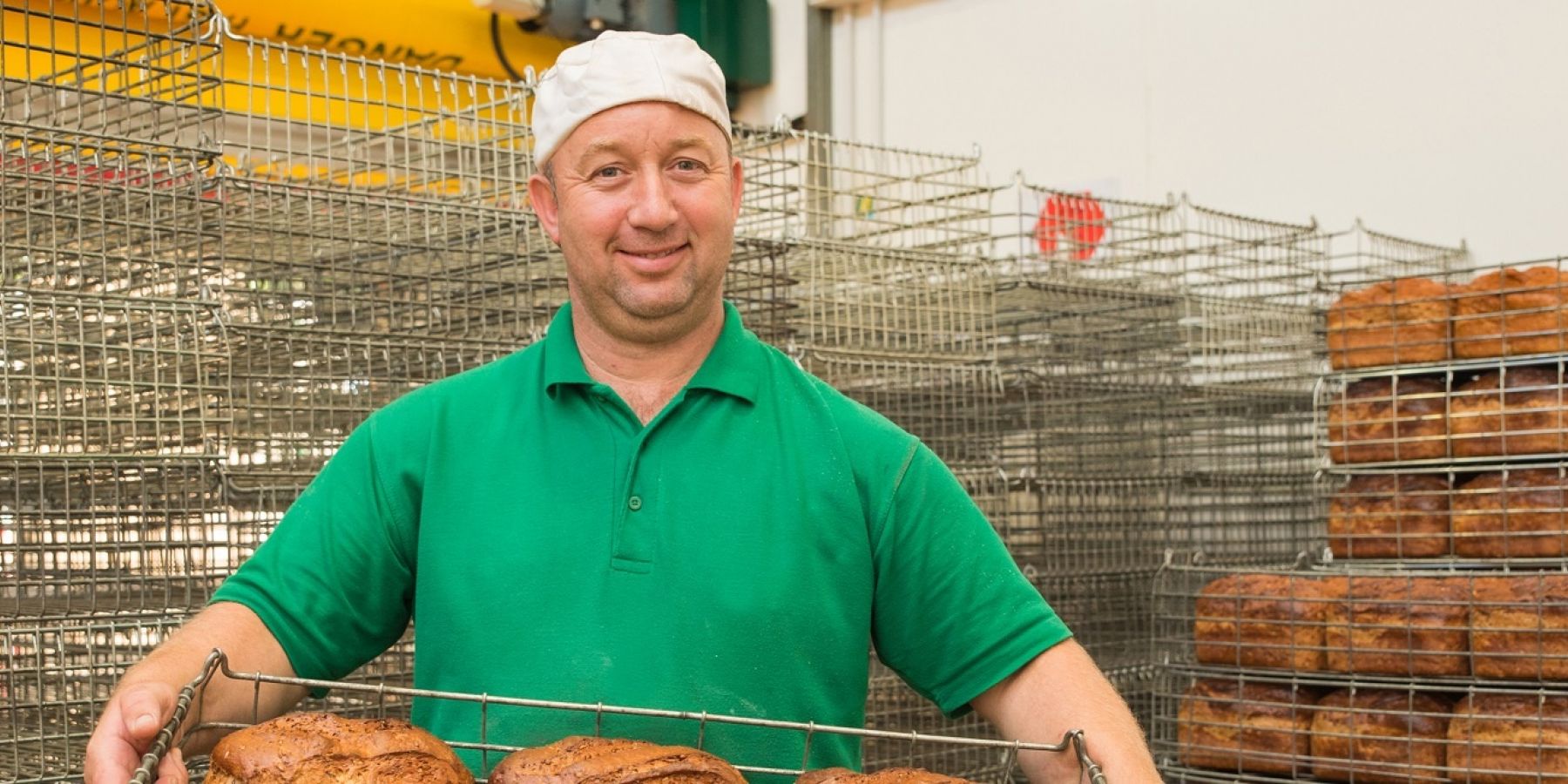 Here at Dorringtons we pride ourselves on our strong family history and incredible staff loyalty. After 100 years, Dorringtons continues to be a family run company with the 4th generation now working within the business.

Caroline, the granddaughter of founder Ernest Dorrington, studied at L’École Hôtelière in Lausanne, Switzerland and worked in restaurants and hotels including The Dorchester during the late 1970’s before opening her own restaurant and catering business during the 1980’s.

She joined Dorringtons in the early 1990’s as Director, introducing many new products and administrative systems, and became Managing Director in late November 2007 after the retirement of James Dorrington. Caroline continues to oversee and maintain Dorringtons traditional standards and quality.

Sophie has worked at Dorringtons as Development Manager for 7 years, however, as the great-granddaughter of Ernest Dorrington, the business has always been a big part of her life. She has recently been appointed as a Director for Dorringtons.

As Development Manager Sophie looks after Wedding & Celebration Cakes, the website & social media, marketing, advertising & branding and new product development. Sophie loves having the chance to be creative in her job, whether it be creating a new confectionary product for our shelves or rebuilding our website.

As a 4th generation Dorrington and avid baker, Wilfred came to work in the business just over 6 years ago. Having spent time in the bakery creating specialist breads and cakes and travelling to various Baking Schools to learn new skills he joined the Head Office team in 2016.

Laura gained experience working in all of our shops as a Relief manager before joining the Head Office team in HR. Since returning from Maternity Leave, Laura has taken on the role of Health & Safety Manager ensuring the correct procedures are in place throughout our bakery and shops. Laura has been recently appointed as a director of Dorringtons.

Ben was responsible for the launch of our Sandwich and Snack Vans, taking our bakery to your workplace. The Snack Vans have proved very popular and Ben is about to send his 6th Snack Van out to the hard-working people of Great Dunmow and the surrounding area.

Ben also oversees different projects within the company, for example implementing new IT solutions. Before working at Dorringtons, Ben was Manager at Euro Car Parts where he won Manager of the Year.

Martin joined Dorringtons in January 1987 as an apprentice for 3 years whilst he studied at The National Bakery College in London. He then joined the Dorringtons team full time as a Baker and also played semi professional football from 1990 - 2004, not easy getting up for an early morning bakery shift after a mid- week match!

In 2007 Martin became Bakery Manager and manages around 30 bakery staff. Martin was awarded a scholarship to Richmont Bakery College, Switzerland in 2010 and attended the school for a short course.

Sonia has worked at Dorringtons for over 20 years. She began working in the bakery as a Saturday Assistant before becoming Manager of the Bishops Stortford branch and now Retail Manager. Sonia has seen Dorringtons grow from having 6 shops to 15, and now the start of our new delivery vans, bringing fresh products to your workplace.

Chris has worked for Dorringtons for over 30 years, and prior to that worked for Millers for 20 years before the company was purchased by Dorringtons. Chris has extensive experience working in the bakery and is now predominantly based in the Operations Office where he is responsible for the buying for the company and assisting with other operational tasks within the business.

Serena has worked within the Dorrington’s Head Office on a number of roles and responsibilities from front of house, to general confidential support to the Managing Director, to customer service and more. Serena now works as our HR Administrator alongside Eileen.

Rebecca's responsibilities at Dorringtons include (but are certainly not limited to) ensuring our shops have correct stationery and labels, processing buffet and special orders for shops.
Rebecca is also the first point of contact with all general enquiries that come through to head office.
Favourite Dorringtons Product: Millionaire's Shortbread

Tina has a wealth of knowledge in customer banking and has worked in the banking sector for several years. She now oversees the day to day running of our Accounts Department.