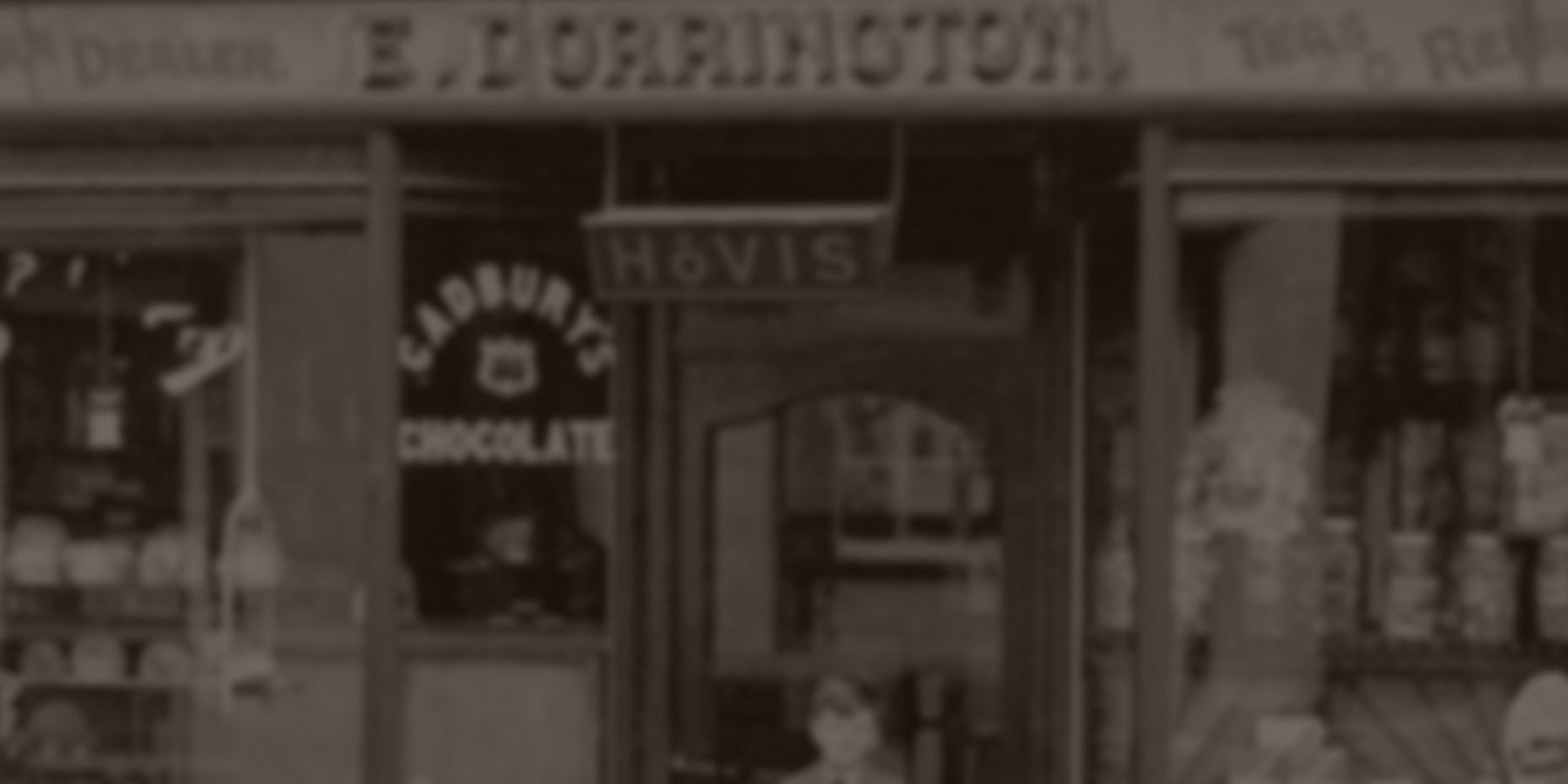 Our HistoryFrom a single shop in Sawbridgeworth to 15 shops & 5 snack vans across Herts, Essex and Cambs...